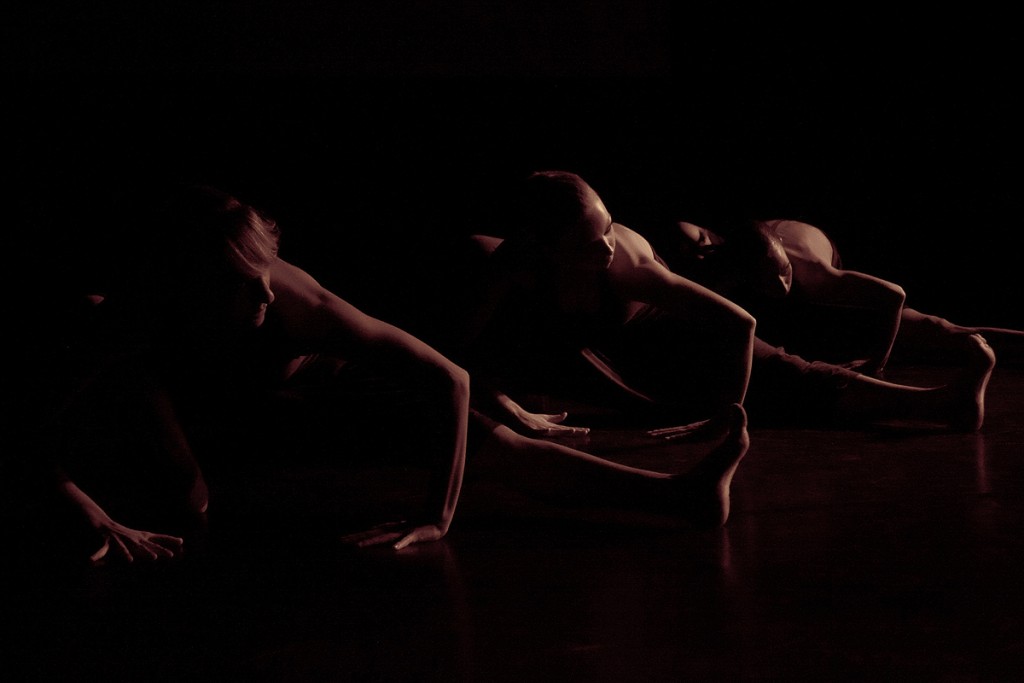 “As the sun alone illuminates all this universe, so does the living entity, one within the body, illuminate the entire body, by consciousness.” – Bhagavad Gita

Bho – A Dialogue with the Self

Bho, Sanskrit for ‘Hey, you’, speaks to human experiences and relationships within the world and its body. Bho is a spontaneous, intimate encounter in which both dancer and spectator become intentionally drawn into the human experience through the use of language, purposeful music and playful, expressive dancing. The work is inspired by the ancient Bhagavad-Gita, classic tales of Peter Pan (J.M. Barrie) and The Little Prince (Antoine Saint-Exupery). The approach to life and philosophy of the human world interpreted by these legendary classics strongly influences the imagination of the performers. 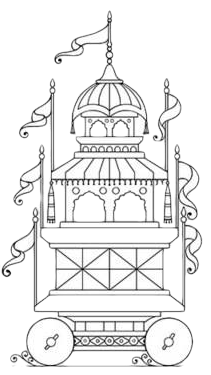 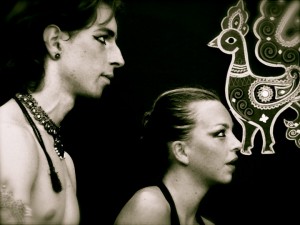 A Few Days on Another Planet

“…I think I have found what is needed for happiness. A quiet secluded life in the country, with the possibility of being useful to people to       whom it  is easy to do good, and who are not accustomed to having it done to them, and work which one hopes may be of some use. Then rest, nature, art, love for one’s neighbor. Such is my idea of happiness….”

Radhadesh… Probably the most beautiful and magical place that I’ve seen. Just because it brings you to another dimension where the art of being here and now and understanding that your true nature is bliss seems so easy. Everything there reminds you of it: a flower that just grows in a grassland or a bird just flying around. That is so easy- just breathing and simply being. Easy but somehow as we rush through life in a modern world we seem to forget this simple truth. So we constantly need something to remind us that life is not about it. I guess few days spent in Radhadesh was such a reminder for Samadhi team.

There is one song from old Russian cartoon which says that “there is nothing better in this world than travelling together with friends. All roads are dear to us. We bring joy to people with our art and our happiness is to live such a life “. I always wanted to come to a point when this simple children song would become my personal experience. And here I am. Dancing. Dancing and travelling together with friends. Dancing for the joy of others. Dancing for the pleasure of Divine. Dancing and being happy.

But what makes performances in Radhadesh so special? Well, first of all I guess it is the audience. Natya Shastra- ancient Indian treatise on dance- says that in order to have suuccesful performance not only dancer but also audience should be qualified. Performance is dialogue. So in order to understand each other those involved in the dialogue should speak about the matter which is understandable for both. And there all of us spoke language of the heart.

Speaking for myself, another reason of special feeling while performing in Radhadesh is the presence of Divinity there. Because you do it as an offering without expecting anything. When dance comes from your heart and not from your ego. A story af a famous medieval Indian musician Tansen comes to my mind in this regard. Tansen was a  court musician and he was considered the best musician of his time. But once Emperor heard Tansen’s teacher playing and his music touched Emperor’s soul way deeper than Tansen’s music. Then Emperor asked Tansen, “How is it that you cannot play as soulfully as your teacher does?”    Tansen replied, “I play for name and fame. I play for you. He plays for God. Here is the difference. If I played for God—for God in you, for God in everyone—only then would my music be supernatural, heavenly, supremely soulful and perfect.”