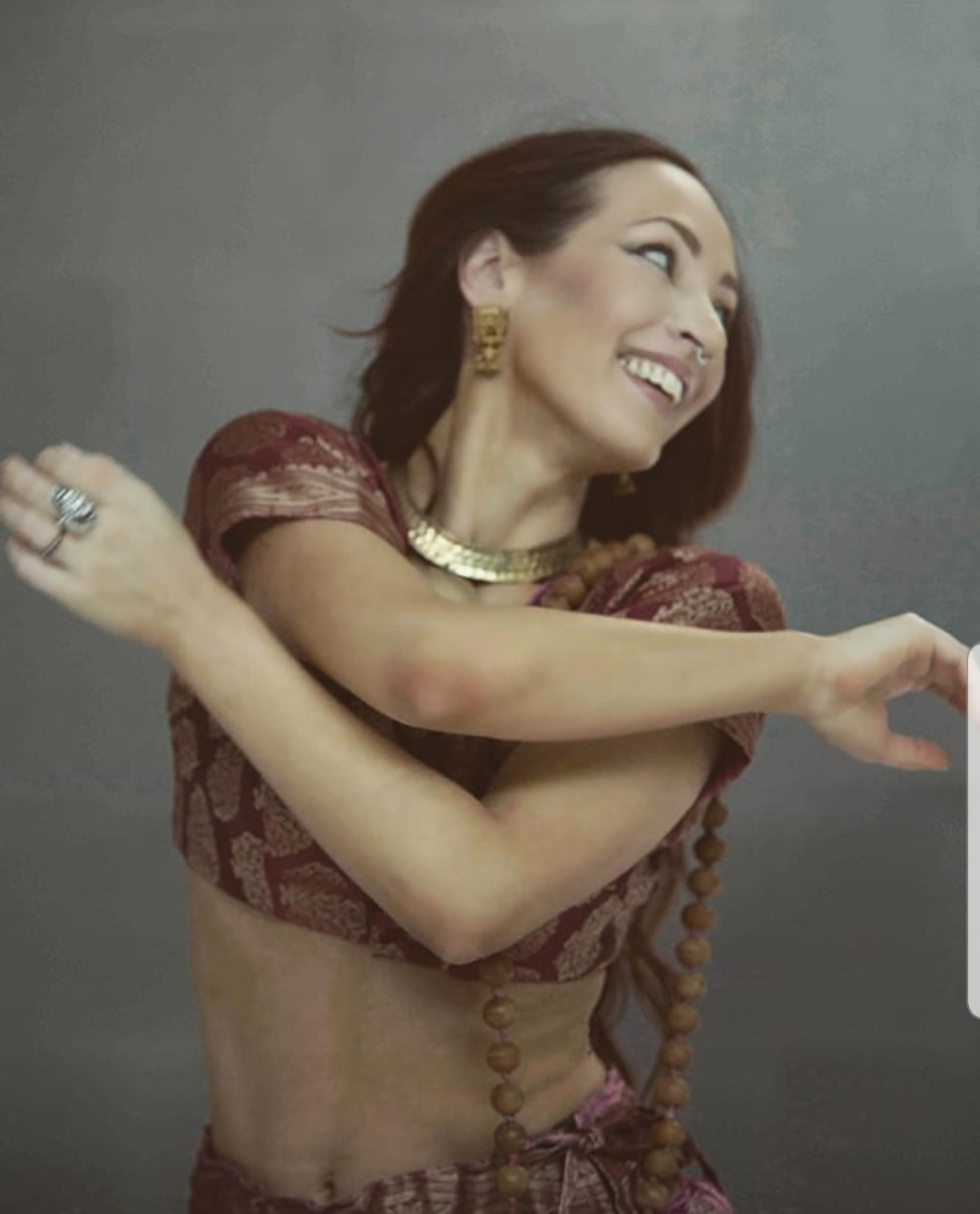 Vraja Sundari graduated from the Amsterdamse Hogeschool voor de Kunsten and the Codarts Bachelor Dance Department. She received a scholarship for the Jacob’s Pillow Ballet Program in the US and her choreographic works were performed in France and The Netherlands. During her studies Sundari worked as a dancer and model in Germany, Switzerland, Belgium, France and The Netherlands for G-Star, Levi’s, Moschino and L’Oréal and choreographed for Moschino and Levi’s. As an intern, she worked for Julio Rivéra (NYC), Dylan Newcomb, Glenn van der Hoff and The Scapino Ballet, where she performed work by Annabelle Lopez Ochoa, Sasha Steensk and Nanine Linning. Hereafter Sundari worked for Bruno Listopad, Douglas Bateman and Ederson Rodrigues Xavier and choreographed for Deepak Chopra.

In 2005 Sundari presented her first independent works and in 2007 she founded the Samadhi Dance Company. Sundari received the Dutch Dance Audience Award for SDC’s creation ‘Saranágati‘ in 2012. SDC became the resident company of Theater de Meervaart in Amsterdam (2014 and 2015) and in 2016 Sundari was nominated for the Dutch Dance Audience Award in the category ‘Favourite Dancer of 2015’.

Sundari has taught at the Codarts Dance Department, the Albeda Dans College and the Lucia Marthas Institute for Performing Arts from 2007 to 2017. Since 2004 Sundari has specialised in personal body/mind coaching. As a holistic dance teacher Sundari has taught at the Inner Peace Conference in Amsterdam, the International Online Yoga Conference by Organic People in Russia and Cintamani Yoga, Samadhi Yoga Firenze and Anukalana Yoga in Florence, Italy. She is currently a guest teacher at Delight Yoga in Amsterdam, The Hague and Rotterdam, presenting her workshops ‘From the Inside Out’.  Together with Michael Schumacher, Sundari also hosts workshops in Improvisation & Composition, among others.

From 2011 on Sundari has led the Balletschool Marut Jorquera in Baarn with her sisters Rasarani and Sarada Sarita. Balletschool MJ received the Culture Award in both 2013 and 2020. 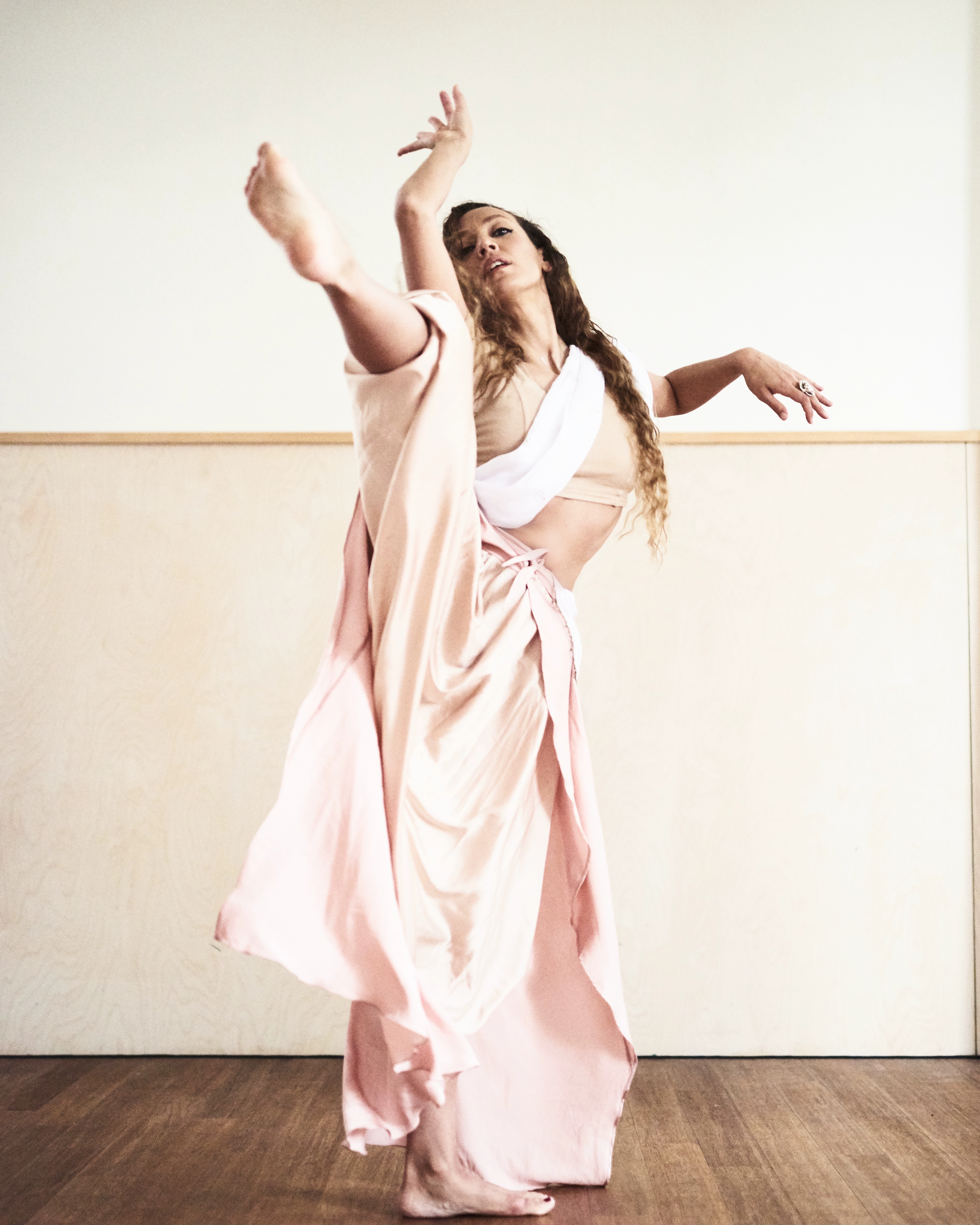 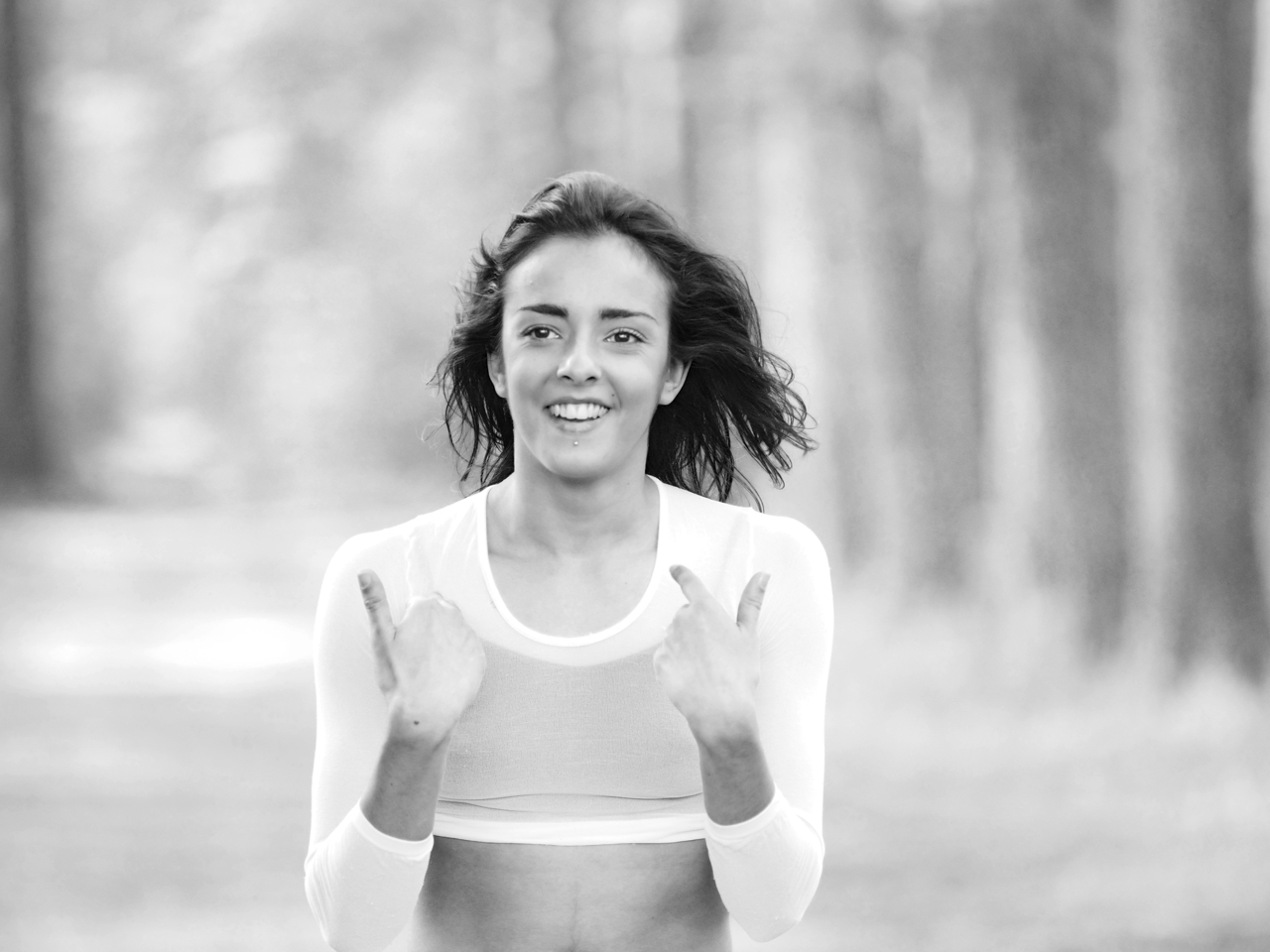 Sara Pennella (1990, Italy) began her professional dance education at Balletto Lucanoin Basilicata (Italy).  She received a scholarship for Balletto di Toscana in Florence in 2007 and joined its Junior company in 2011. Thereafter she worked for the Oniin Dance Company, Artemis Danza, the Garden Club Toscana, No Gravity Dance Company and Flamencos en Route and has toured in Italy, Spain, South Korea, Germany, the USA and Switzerland.

Sara has performed work by Alfredo Bravo, Arantxa Sagardoy, Francesco Nappa, Fabrizio Monteverde, Mauro de Candia, Daniela Rapisarda, Monica Casadei. She was part of the opera-musical ‘Otello-l’ultimo bacio’ by Wayne Fowkes, worked as the assistant and dancer of Gaetano Triggiano’s ‘Zauber Zauber’ in Berlin and participated as a teacher and choreographer in the ‘LABYRINTH’ project in Switzerland.

“The experiences my work brought me, make me the person I am today. Samadhi was one of the most profound experiences and it helped me to understand my abilities as an interpreter ; when you breathe art as when you work for Samadhi you can only feel like an artist.” 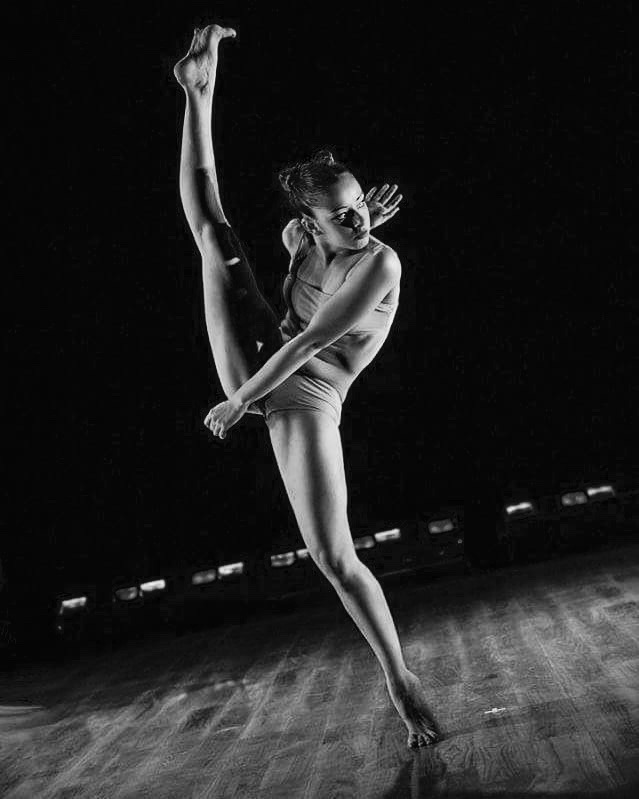