Vraja Sundari Keilman receives her pre-education at the Amsterdam Theater School (1995–2000) and is granted her first internhip at the age of 16 for Julio Rivera’s Horton dance company ‘Contemporary Motions’ in New York. From 2000 to 2004 Vraja studies at the Rotterdam Dance Academy/Codarts Performance Department where she receives a scholarship for The Jacob’s Pillow Ballet Program of 2002 in Becket, USA. In 2004 her work ‘Romneya’ (2003) is selected by Samuel Wuersten to be presented at the l’Ecole Supérieure de Danse de Cannes Rosella Hightower Exchange Program in Cannes. From 2003 to 2004 Vraja works as an apprentice for Dylan Newcomb (Korzo), Glenn van der Hoff (Djazzex) and the Scapino Ballet Rotterdam. At the Scapino Ballet Vraja performs choreography’s of Sacha Steenks and Annabelle Lopez Ochoa. In the following years Vraja works as a free-lance dancer with choreographers Bruno Listopad (Korzo Productions), Douglas Bateman of the MD Kollektiv and Ederson Rodrigues Xavier.  As a soloist Sundari creates works in collaboration with a variety of renowned personalities such as author Deepak Chopra,  composers Surajit Das, Lovro Ravbar and Stormvogel and numerous photographers, cinematographers  and fashion designers. 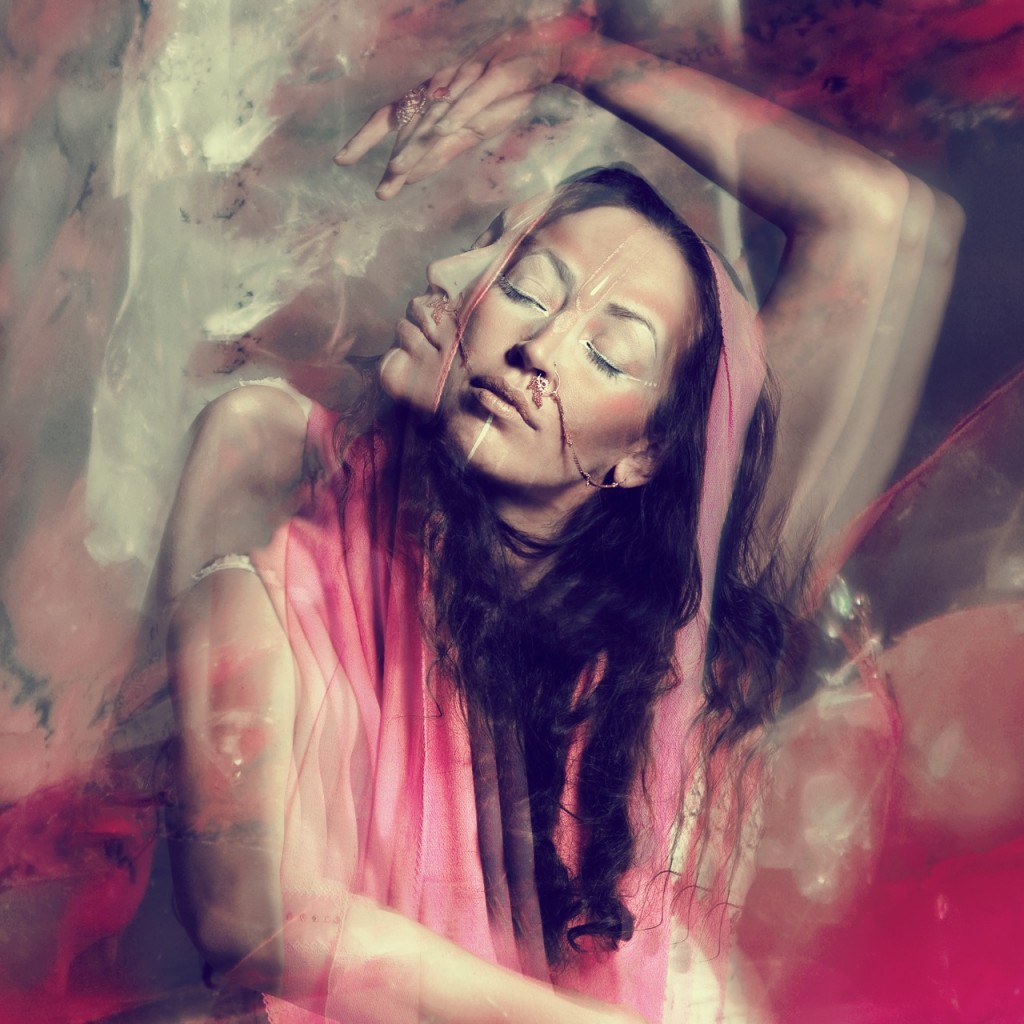 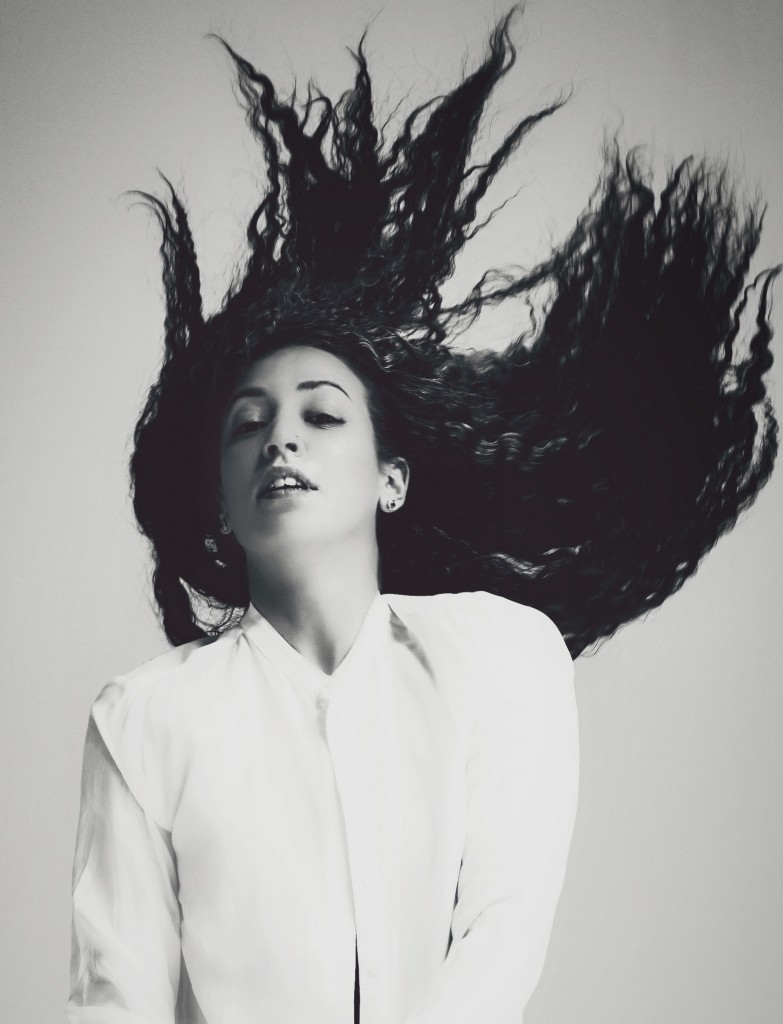 January 2007 Vraja Sundari founds the Samadhi Dance Company in Amsterdam and presents her first short work for the company titled Blue Boy (2007). Ever since all of her productions for the company such as NavarasaGauri, Daya, Vizve, Bho, Saranágati, Mohini, Tusta, 2FOLD H/Y, Hanuman, 2FOLD A/G, Atma, Pavan, Samadhi’s 10-years anniversary performance ‘Between Worlds’, ‘Samsara’, ‘Speranza’, ‘Narasimha’, ‘RUCI’ and her latest creation ‘ABHAY’ have all been successfully received by press and audience and the company’s social media accounts currently reach up to 78.000+ followers across the globe.

Besides her work for the company, Vraja Sundari is also a beloved guest teacher and coach in contemporary/modern ballet since 2005 at various dance academies in The Netherlands, such as Codarts, Albeda Dans College and the Lucia Marthas Institute for Performing Arts. With her sisters Rasarani and Sarada Sarita Keilman, Sundari currently runs the award-winning Balletschool Marut Jorquera in Baarn, following in the footsteps of their mother Marutvati Keilman-Jorquera (1951-2010). 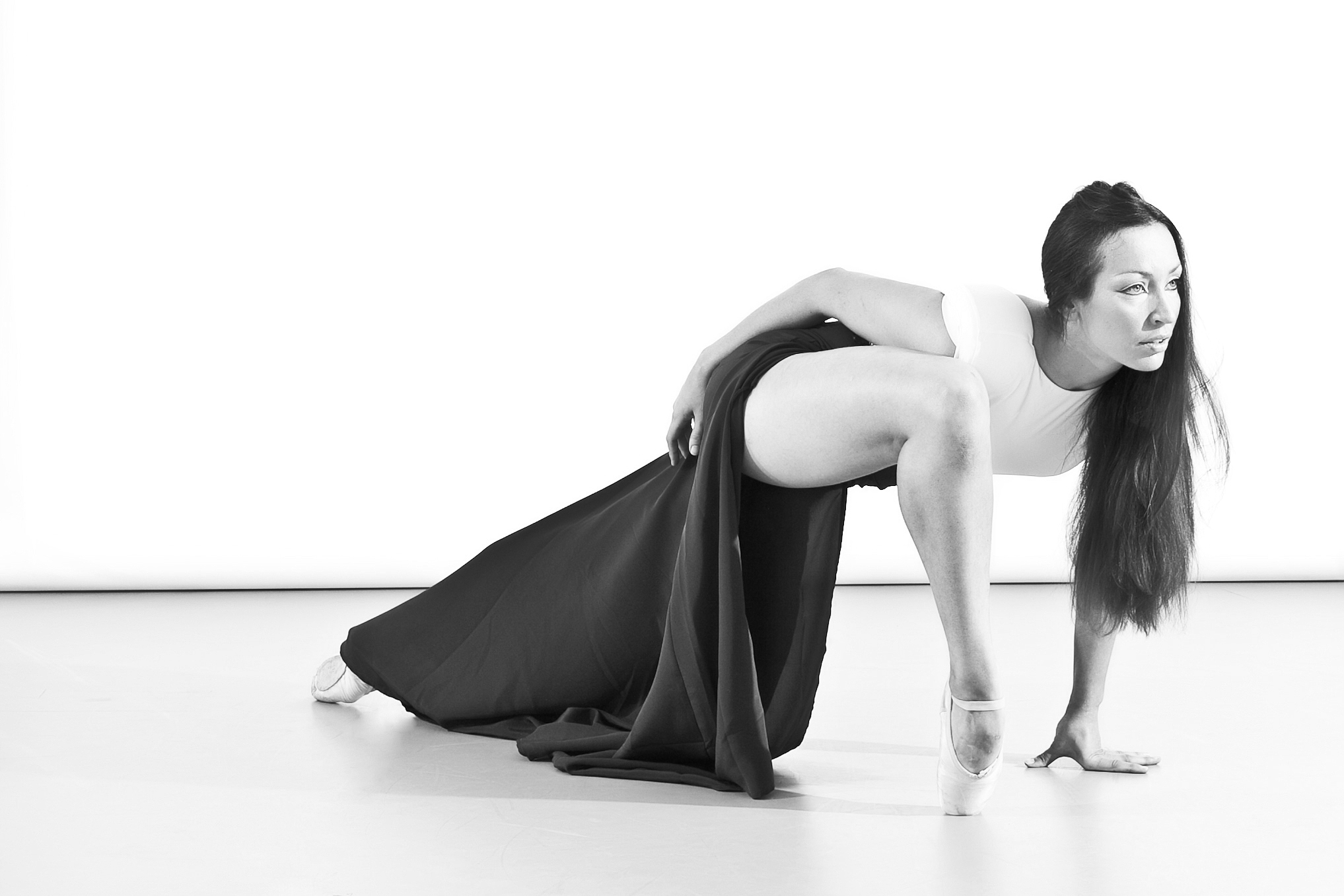