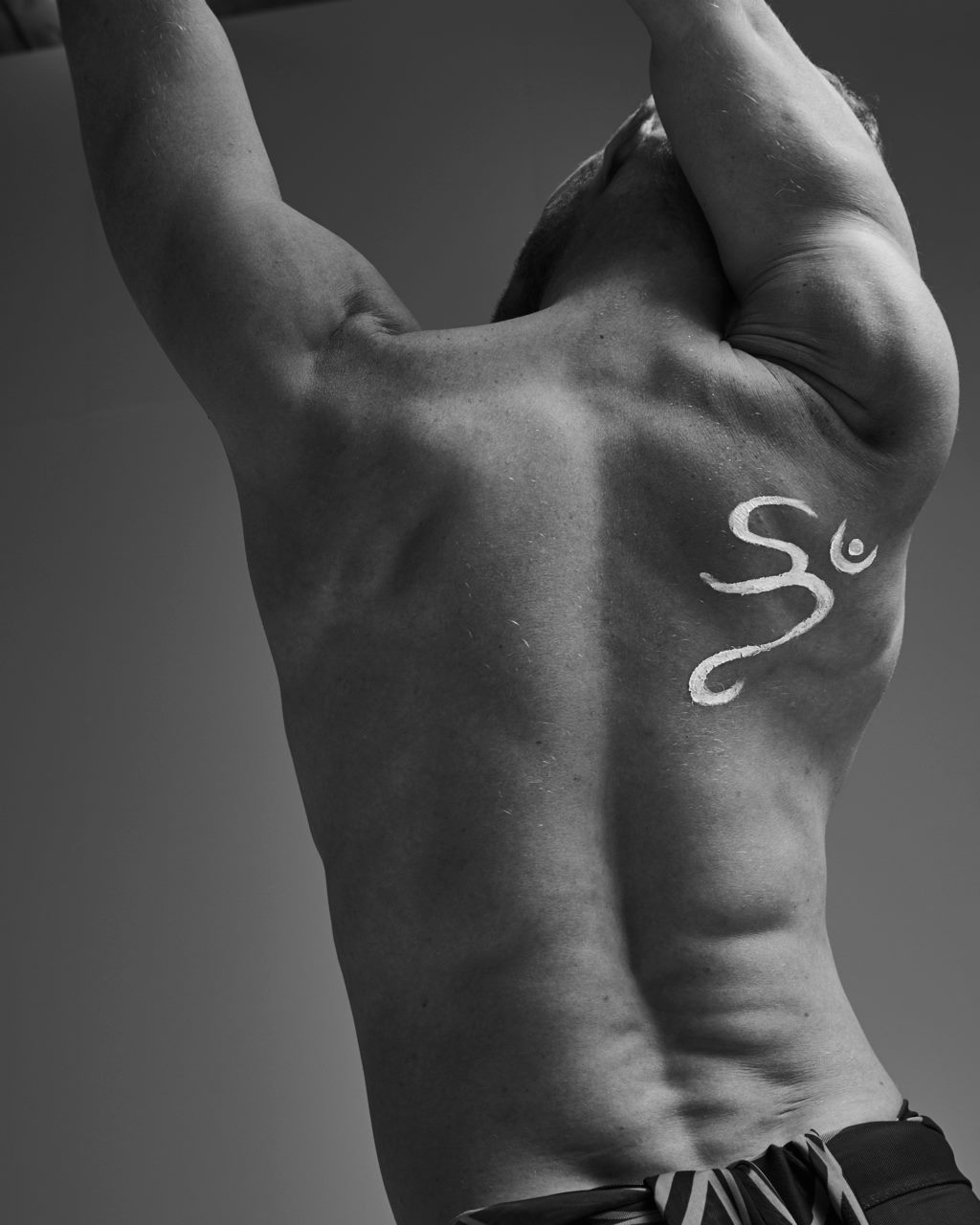 The Samadhi Dance Company is a Netherlands-based independent contemporary dance company, famous for their unique presentation of devotion and fusion in dance.  Original works by artistic director and founder Vraja Sundari Keilman are created and performed worldwide by high caliber dancers of various backgrounds. The company is renowned for its collaborations with artists in other disciplines and their innovative fusion of various dance styles.  The contents of her work focus on topics around consciousness, mindfulness and philosophy from both ancient Eastern as Western culture. The vocabulary of the company is based on modern ballet and contemporary ballet, with influences of Bharata Natyam (traditional Indian dance), yoga, theater, modern jazz, urban and classical ballet, to create a wider range of movements and surpass cultural boundaries.

Founded in 2007, the Samadhi Dance Company quickly captured the hearts of its international audiences by performing intimate yet high energy productions by a diverse and charismatic ensemble of dancers, presenting a profoundly physical and philosophical approach to movement, expression and theatrical dance.
Emphasising the intention of the dancer in his or her movement, Sundari aims to free the performer of its physical identity to share the authentic expression of the soul, connecting with the viewer on a deeper, more universal level. This connection creates a collective emotion or in Sanskrit ‘rasa’ with the spectators. The collective ‘rasa’ can absorb both the viewer and performer and bring them into a state of ‘samadhi’, which means “to bring together, to merge.” 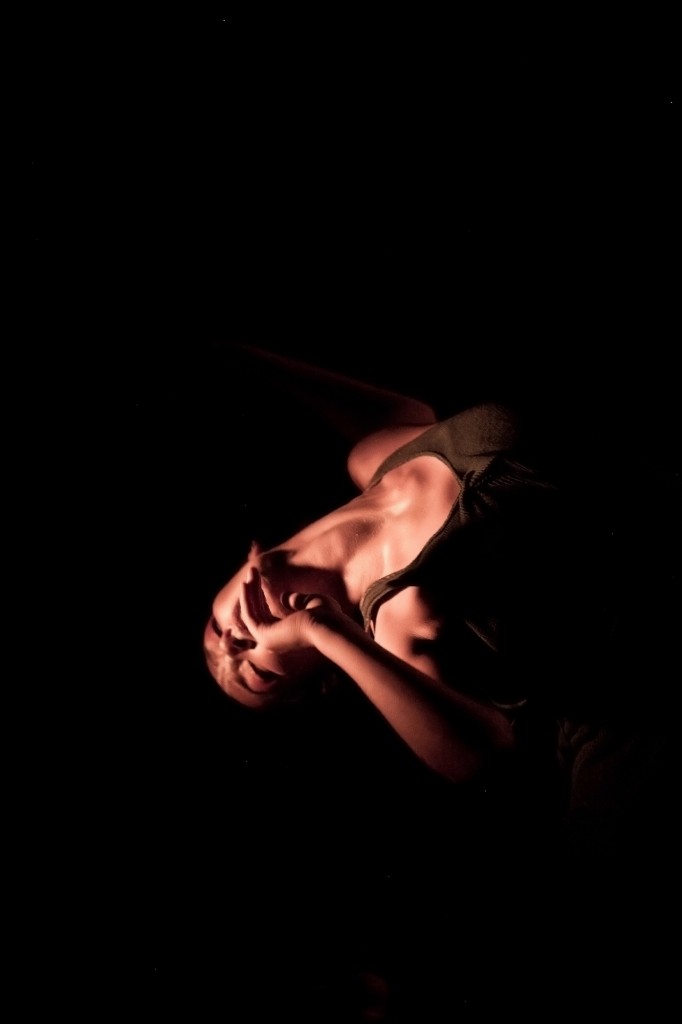 Described as a dance company whose work brings “a breath of fresh air to local theaters” (Bachtrack), performed by dancers with an “unprecedented technical quality” (Dance Magazine), SDC is celebrated as a genuine and devoted group of artistic individuals dedicated to contributing a wholesome approach to performing arts.

During 2014 and 2015 the company became the resident company of Theatre de Meervaart in Amsterdam producing large scale productions, followed by its Benelux Theatre Tour in 2015 of ‘Hanuman’. Hereafter the company focused on international projects with cultural organisations in Moscow and London, among others. In 2019 SDC presented its work ‘ABHAY’ at the Apollo Theatre in London.

Since 2020 Sundari is working closely with Michael Schumacher to develop ways to enliven the global and local (dance) community in a profound yet playful, educational and sustainable way. Her aim is to bring people, cultures and art genres together through the universal nature of dance. 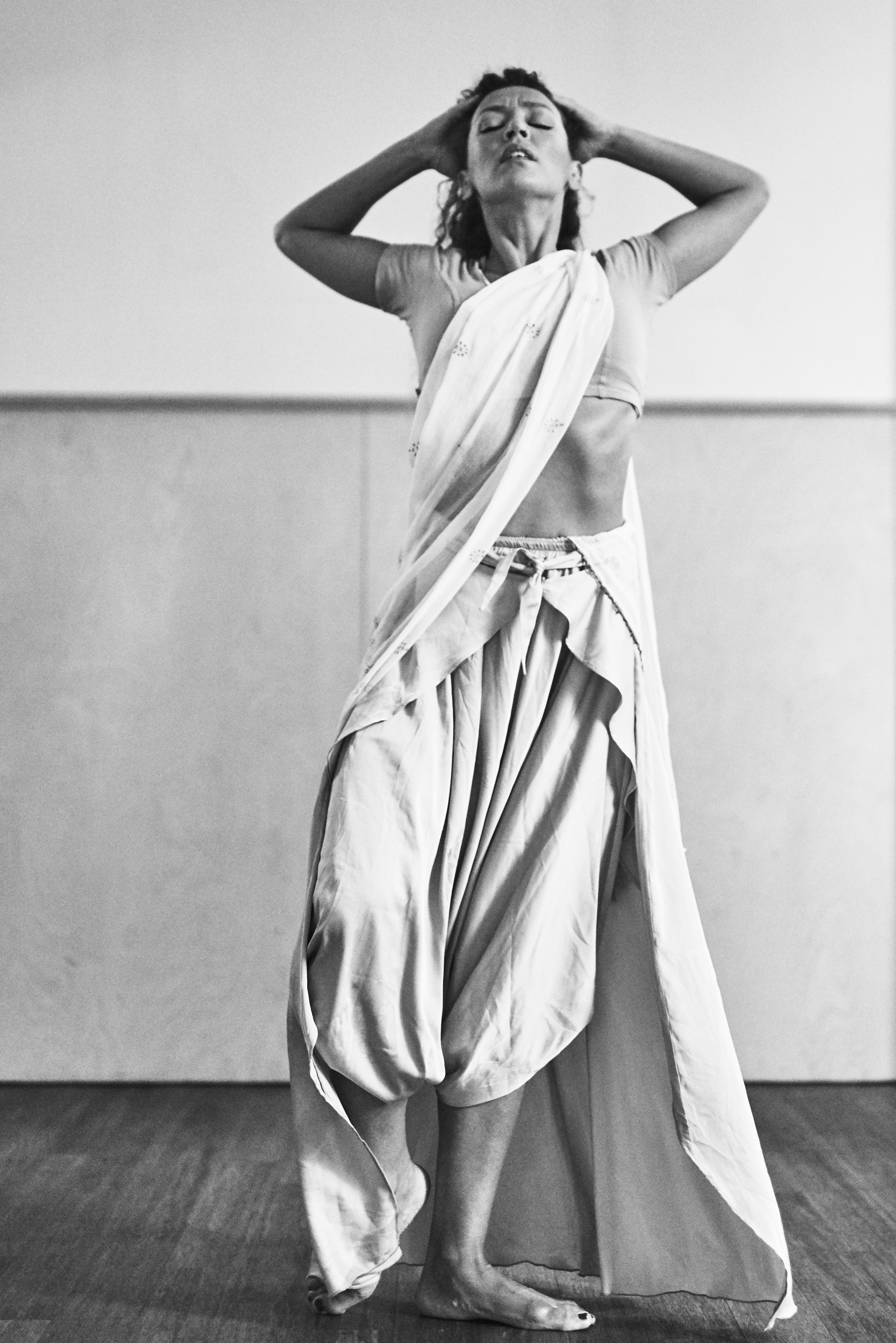 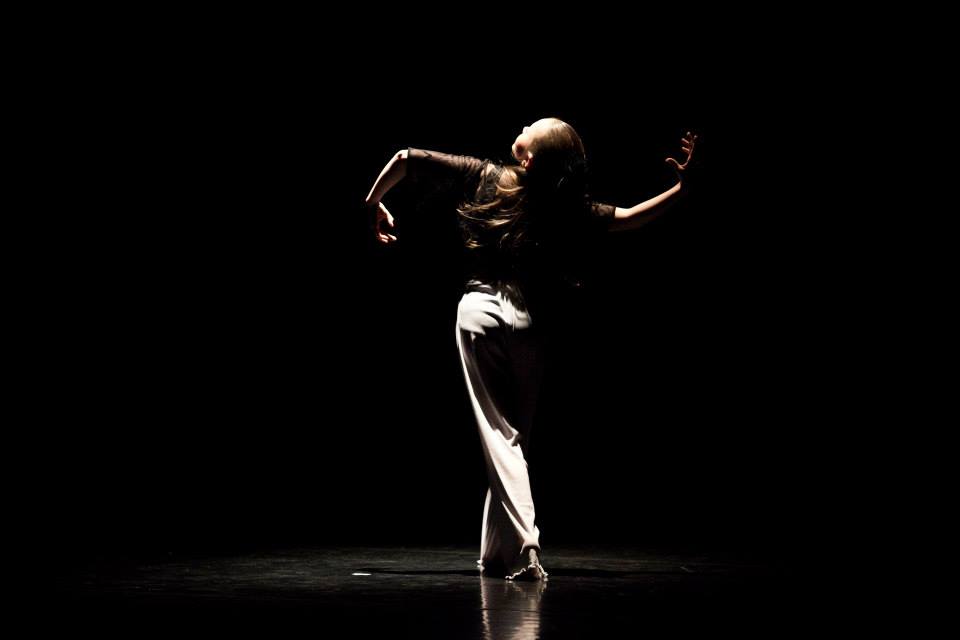 SDC provides weekly dance classes for students age 6 to 80 and for (semi) professional dancers at its academy known as the Balletschool Marut Jorquera based in Baarn. Since 2011 the academy is directed by Vraja Sundari and her sisters Rasarani and Sarada Sarita and currently counts 200+ students. Both in 2013 and 2021 the academy received the Culture Award for its qualitative classes and diverse range of dance styles. 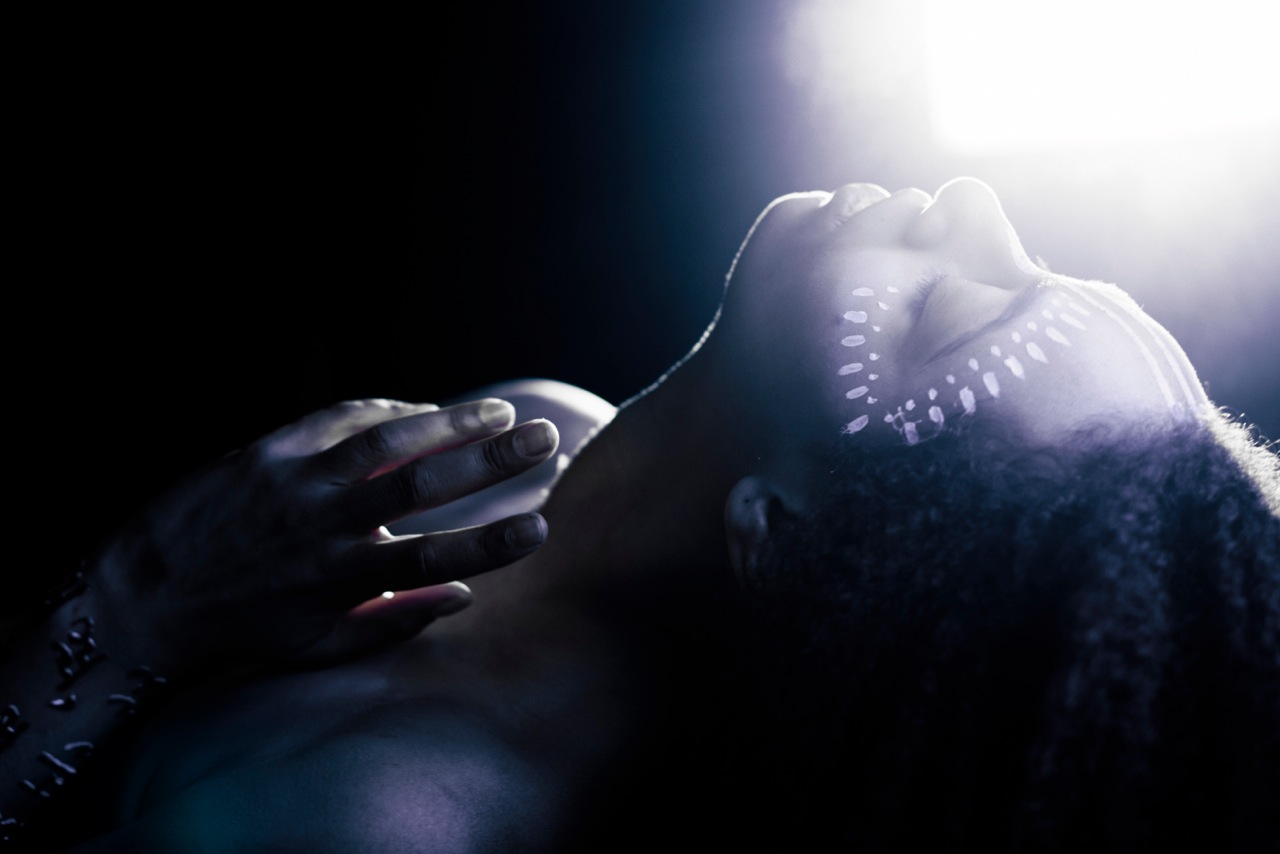 “When we succeed in becoming so absorbed in something that our mind becomes completely one with it, we are in a state of Samadhi. Samadhi means “to bring together, to merge.” In Samadhi our personal identity-name, profession, family history, etc. completely disappears. In the moment of Samadhi none of that exists anymore. Nothing separates us from the object of our choice; instead we blend and become one with it.”